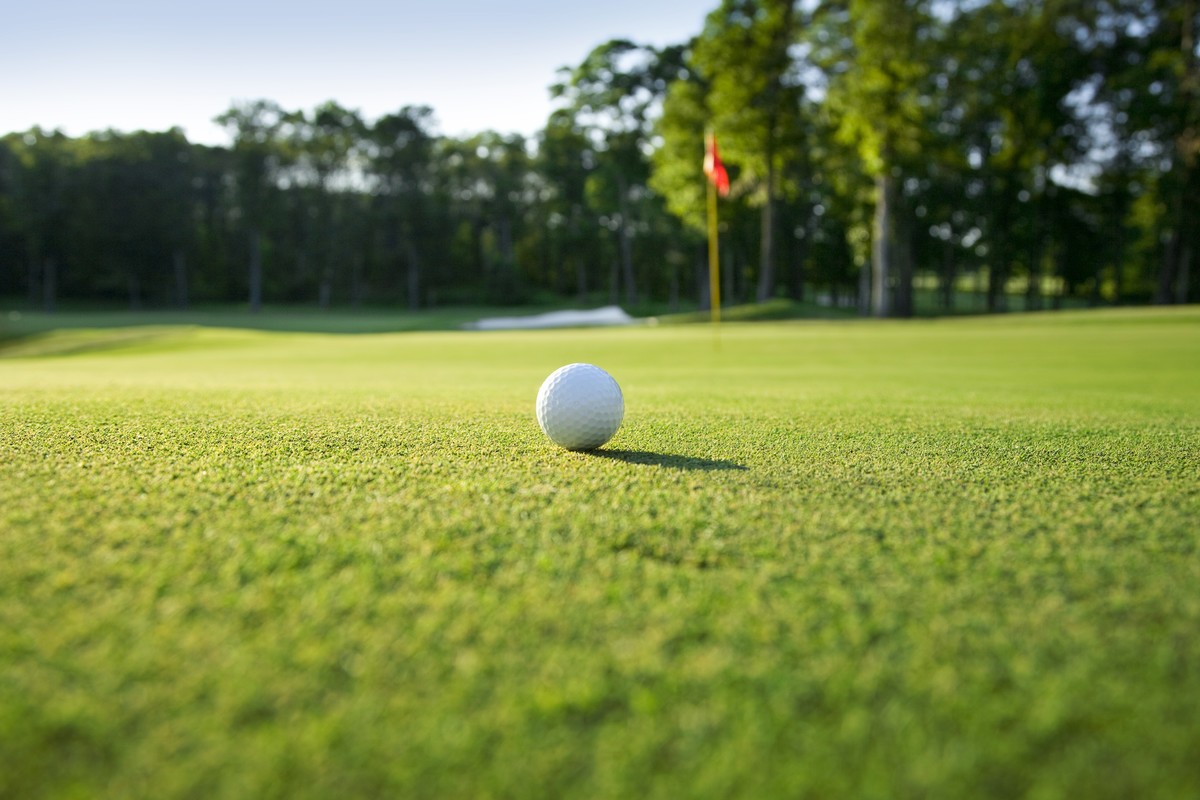 Frisco was founded in 1902, when a line of the St. Louis-San Francisco Railway was being built through the area. The railroad needed period watering holes for the steam engines and Frisco City (later shortened to Frisco) was chosen. Frisco remained an agricultural area with a population of around 2,000 until the 1980s saw growth that predicted what was to come. By 1990, Frisco’s location, its quality of life and visionary leadership contributed to it becoming the fastest growing city in the nation with a population of about 120,000 in 2011. Today Frisco’s population is over 150,000. Frisco is the home of the Dallas Cowboys training facility, Dr Pepper Ballpark, the home ballpark of the Frisco RoughRiders Class AA minor league baseball team, Toyota Stadium, a soccer-specific stadium, Stonebriar mall and many restaurants. 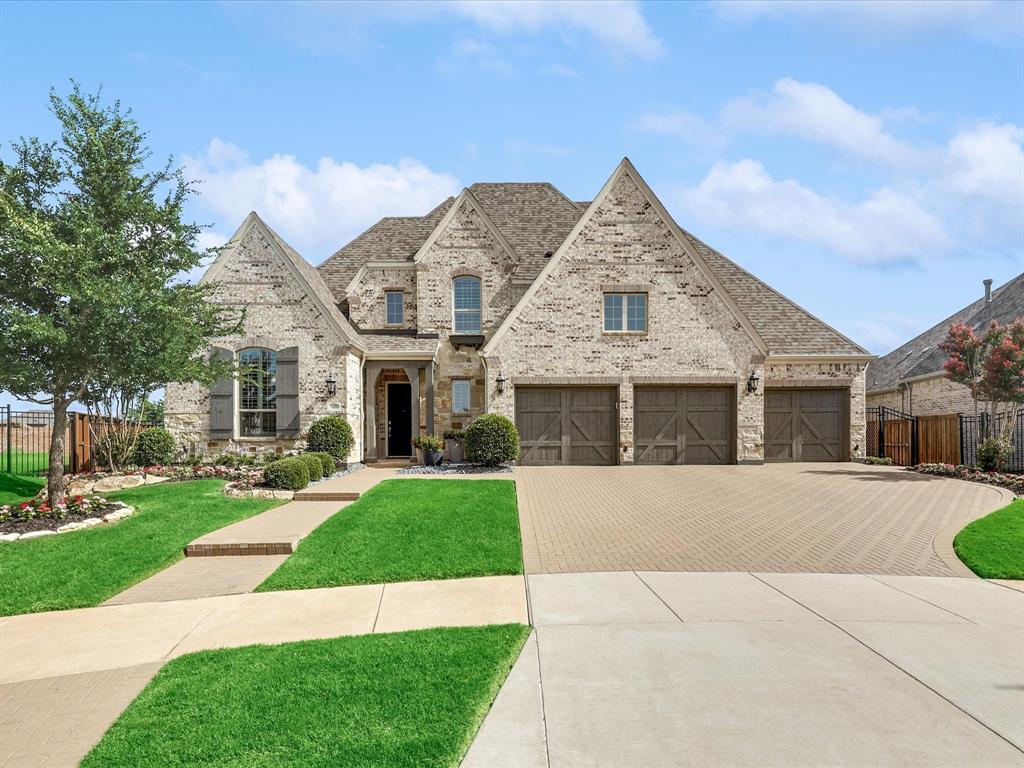 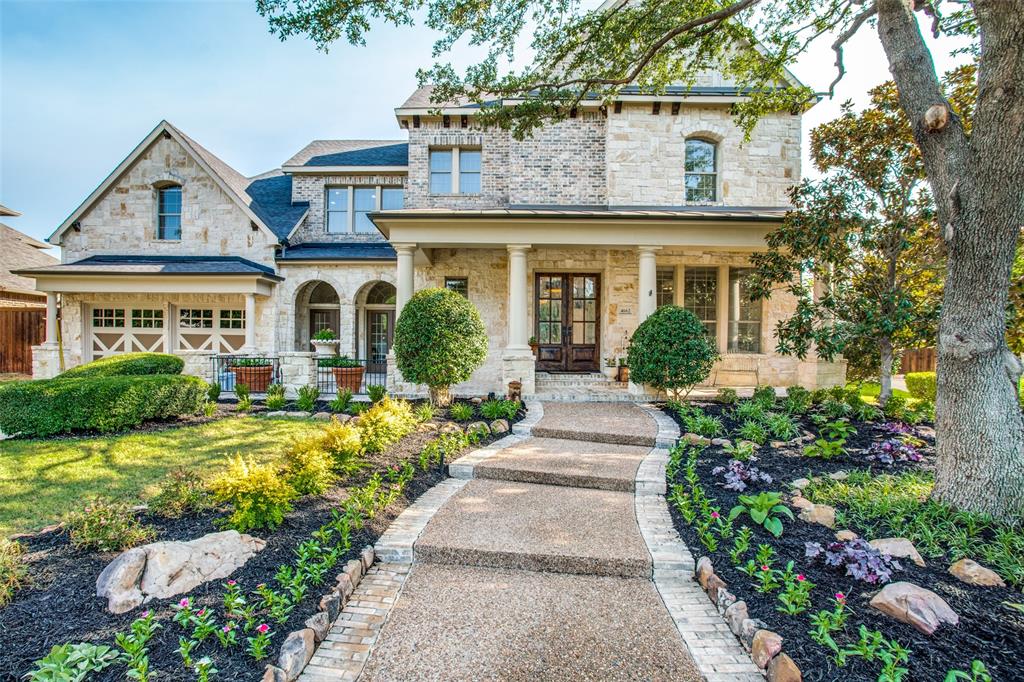 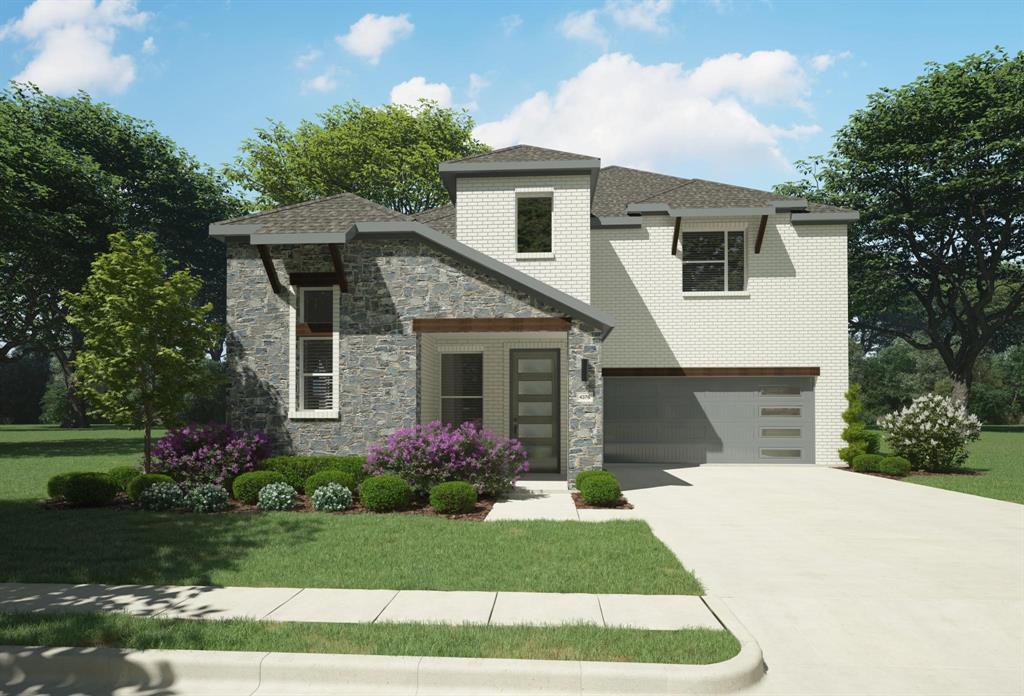 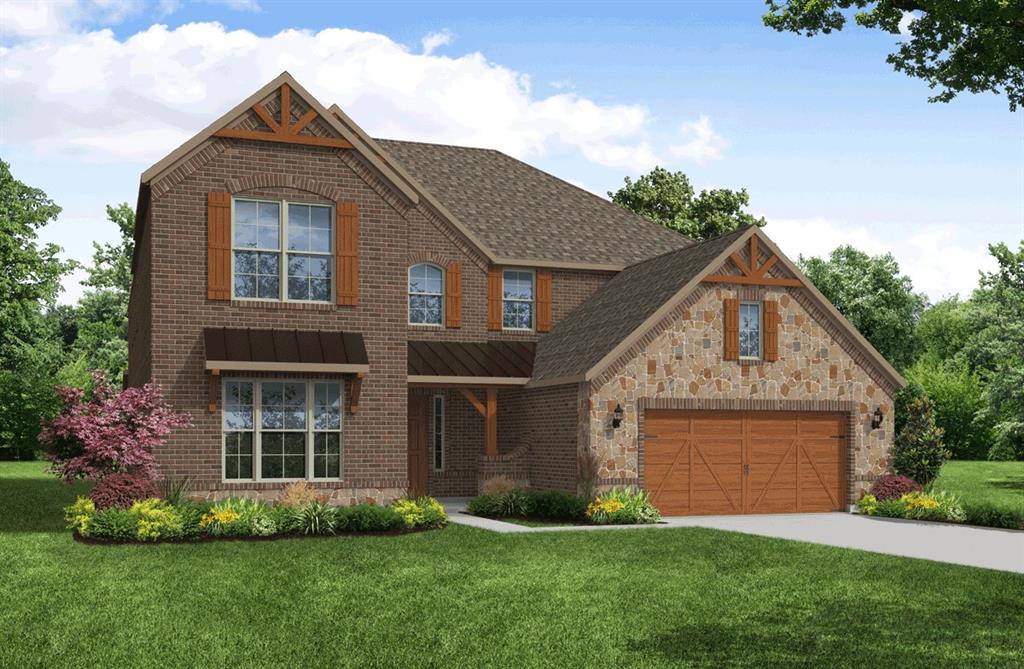 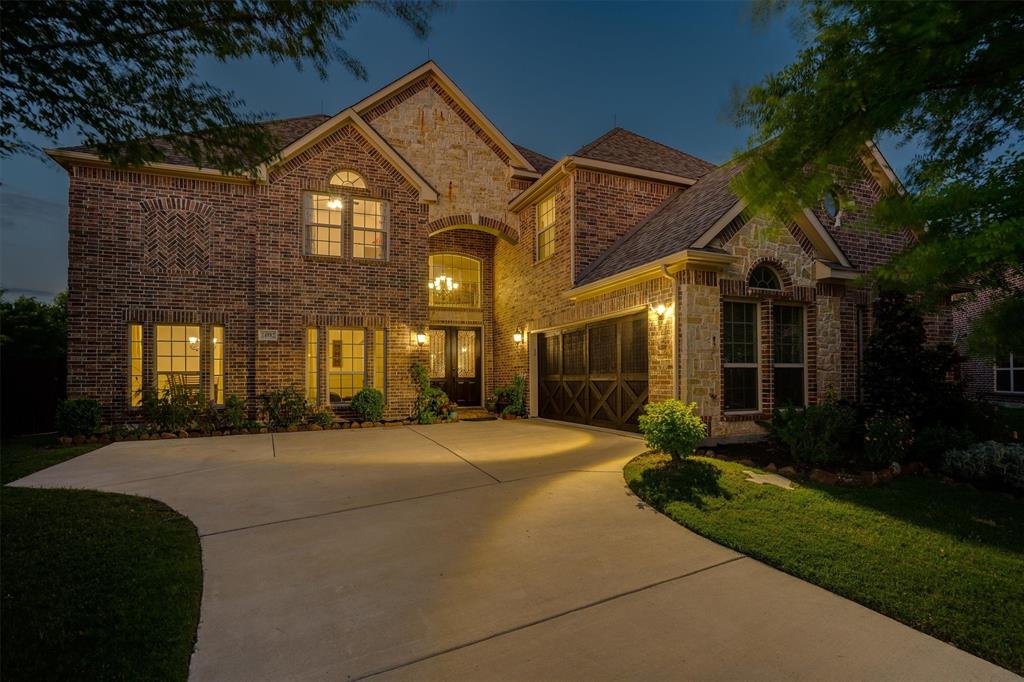 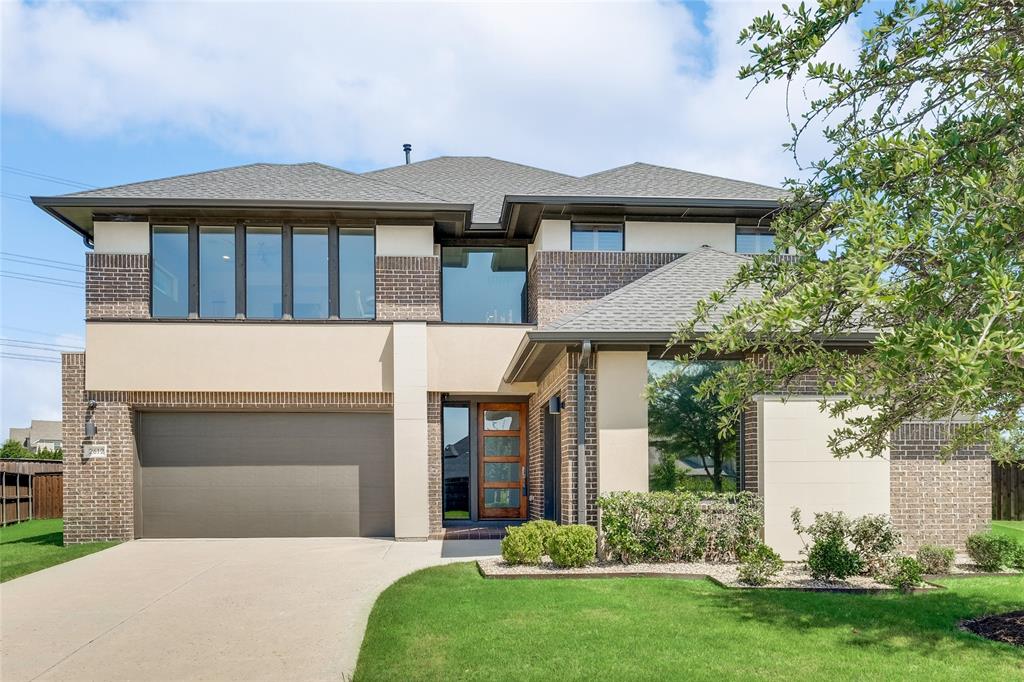 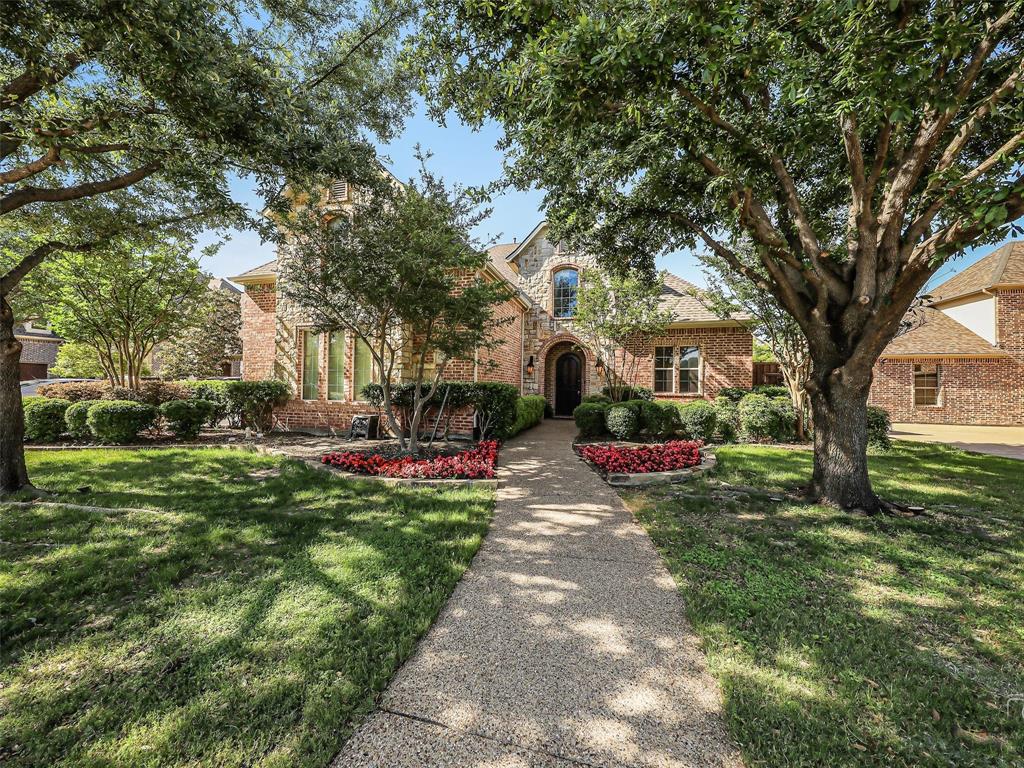 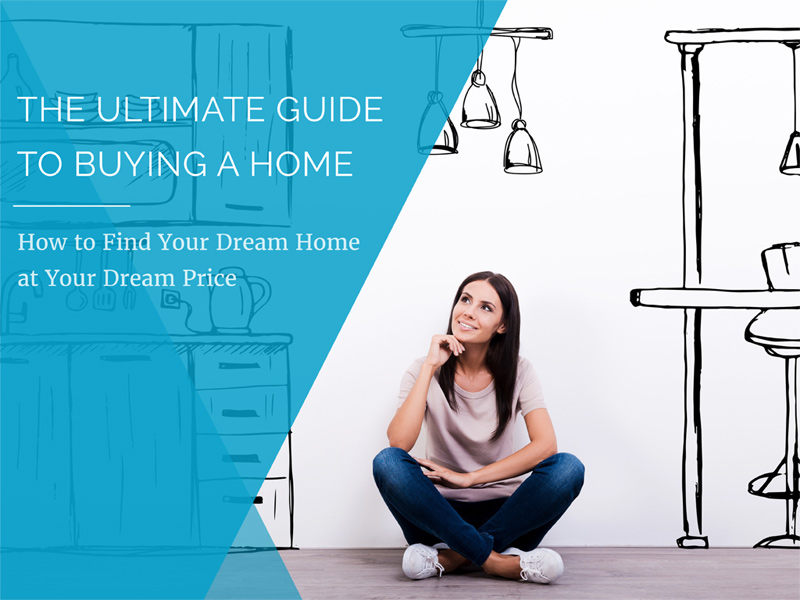