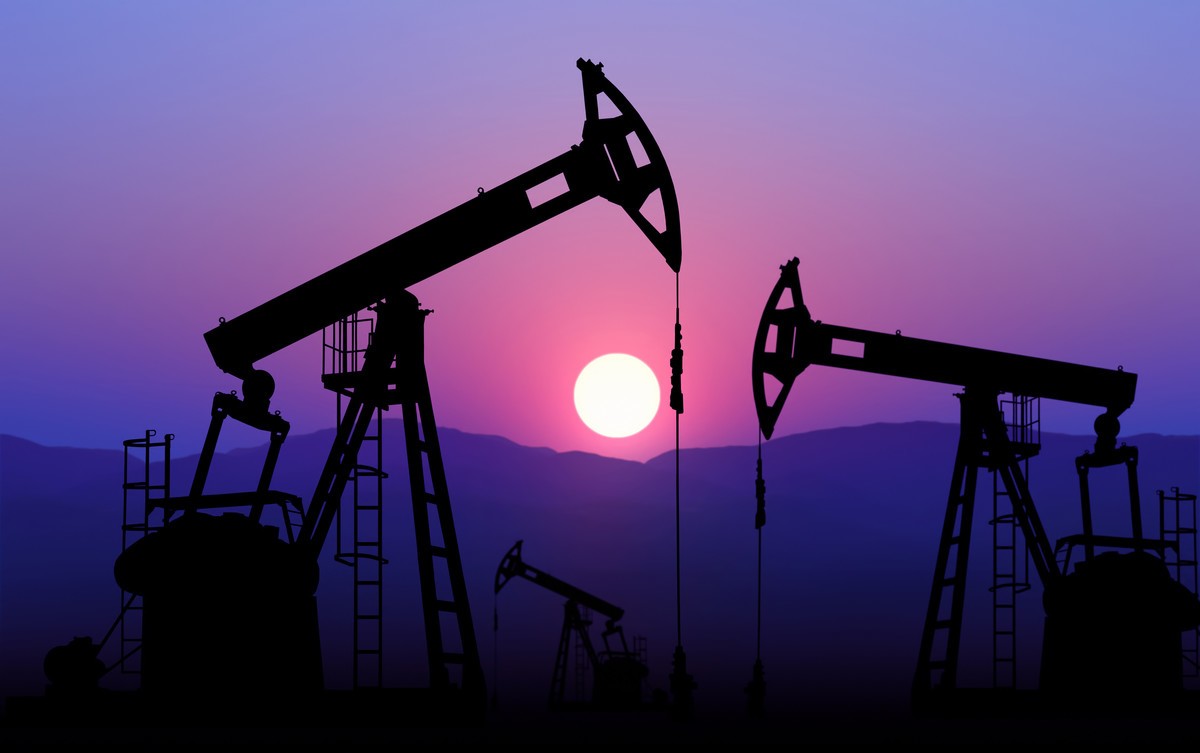 Dallas, a modern metropolis in north Texas, is a commercial and cultural hub of the region. With an estimated 2017 population of approximately 1,340,000, it is the ninth most populous city in the United States. In the Arts District, the Dallas Museum of Art and the Crow Collection of Asian Art cover thousands of years of art. The sleek Nasher Sculpture Center showcases contemporary sculpture. Downtown’s Sixth Floor Museum at Dealey Plaza commemorates the site of President John F. Kennedy’s assassination in 1963. Dallas offers many forms of entertainment including dining, parks, theater and the arts. The DFW economy continues to be a key driver of business activity in the state. The area’s business complex is diverse, including concentrations in health care, logistics, technology, and moreDallas-Fort Worth and the surrounding area remains one of the best-performing economic regions, a pattern expected to continue through the next few years. 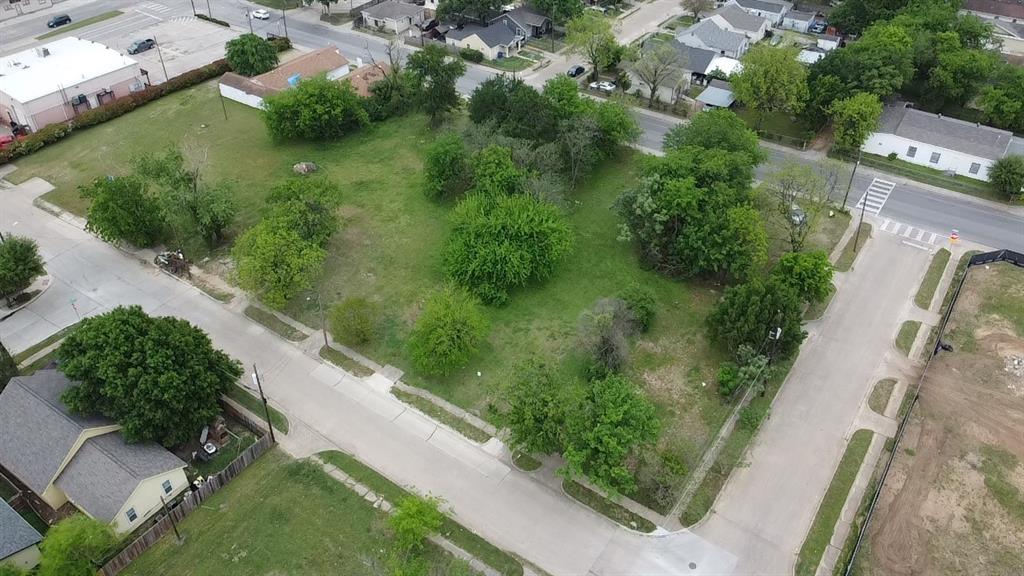 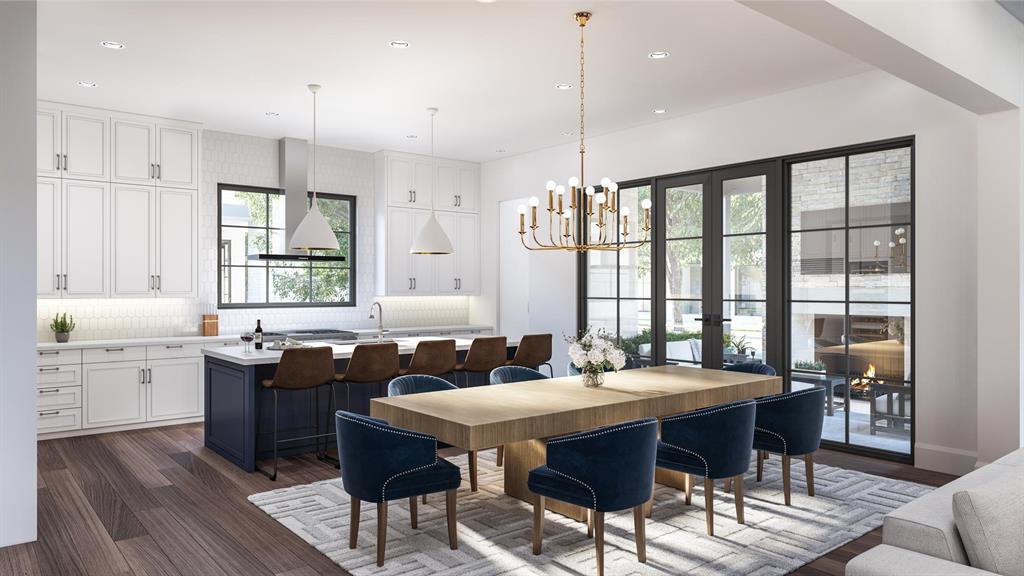 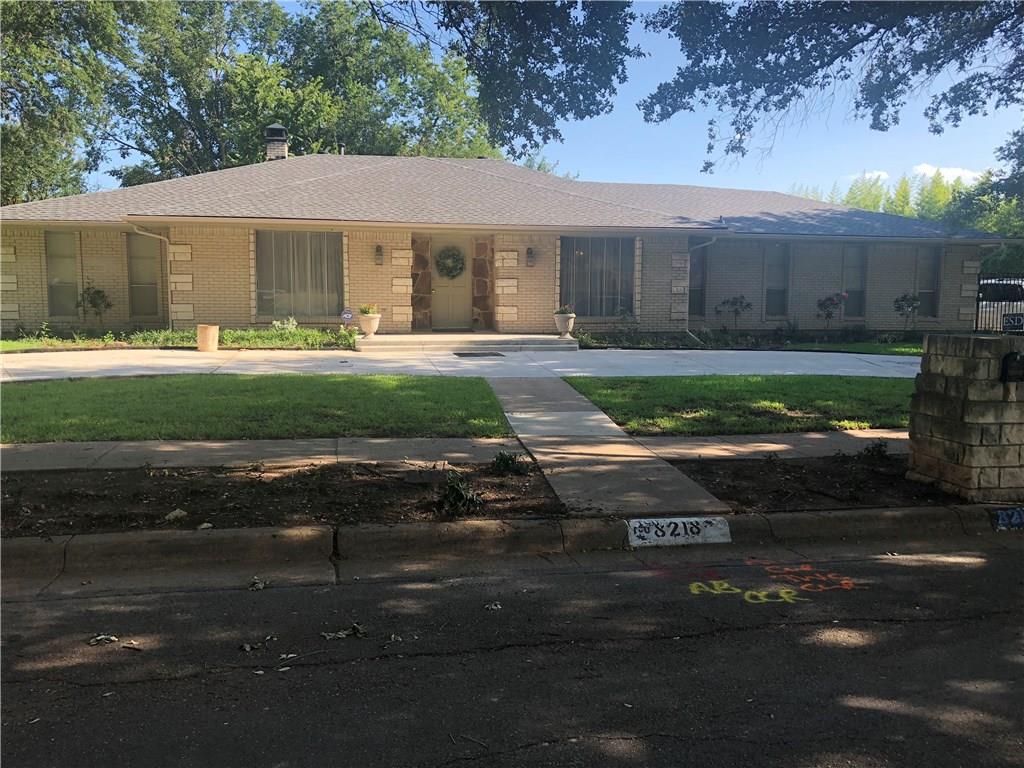 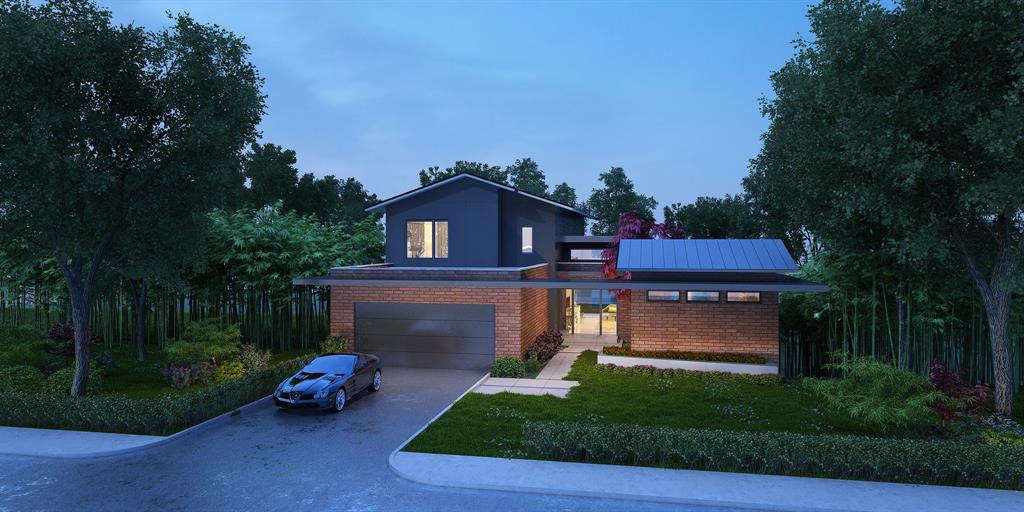 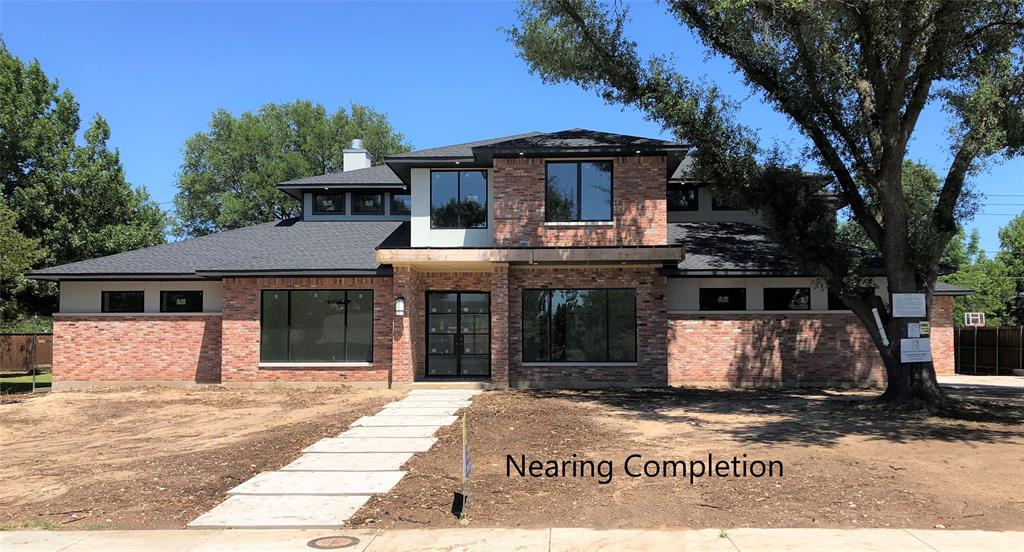 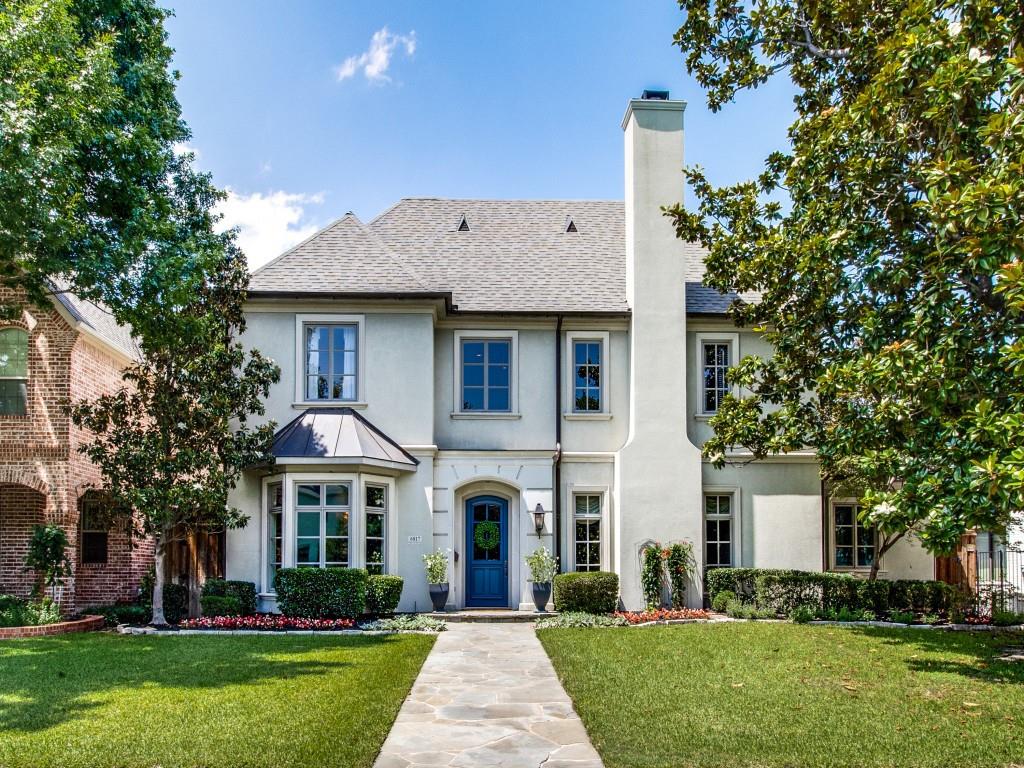 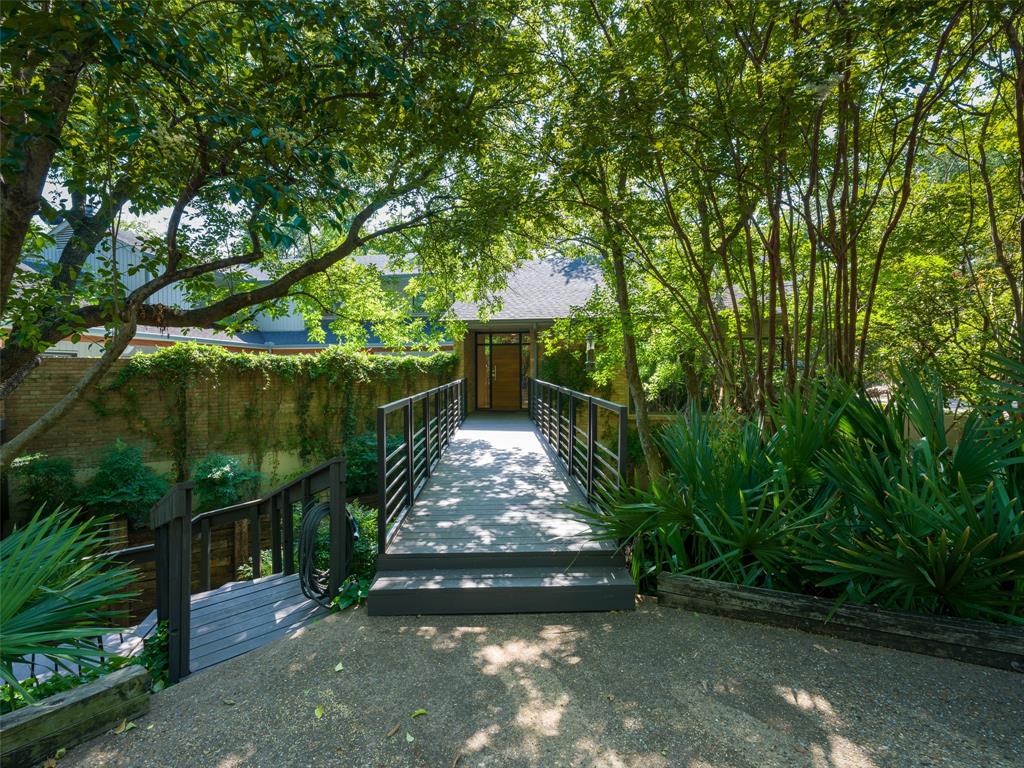 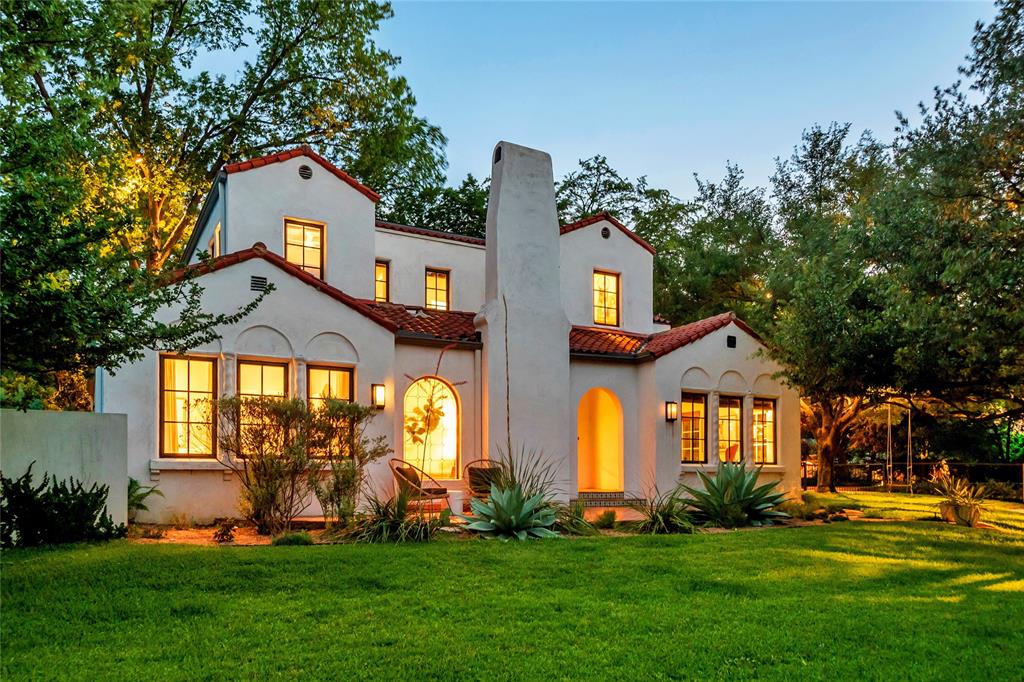